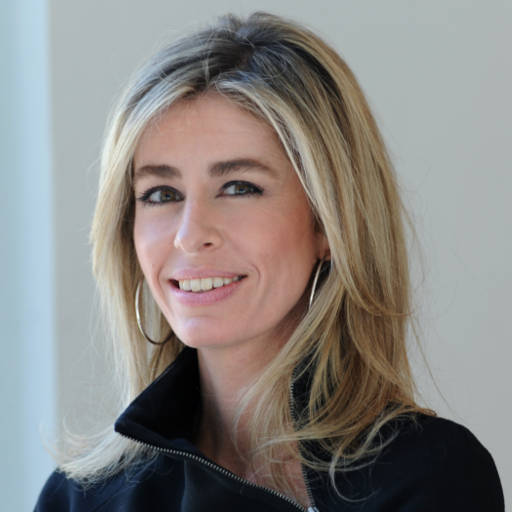 Charity Wallace is the Acting Senior Vice President of Strategic Initiatives and Managing Director of Global Women's Issues at U.S. International Development Finance Corporation (DFC). In the role, she oversees the team working to cultivate private sector investment in projects across key regions and sectors including healthcare, technology, and energy, and advance foreign policy priorities. She is also responsible for DFC's 2X Women's Initiative which is committed to empowering women by investing in projects that are women-owned, women-led, or provide a product or service that benefits women. 2X also seeks to apply a gender lens to all the projects DFC considers to help ensure women will benefit.

Previously, Ms. Wallace served as a Senior Advisor to the George W. Bush Institute, and was the founding Vice President of the Global Women's Initiatives and Senior Advisor to Mrs. Laura Bush. In this role, Wallace developed and led the initiatives that aim to improve access to education, health care, and economic opportunity for women and children in Africa, the Middle East and Afghanistan.

From 2009-2010, Wallace served as Chief of Staff to Laura Bush. She oversaw her domestic and international-related policies and initiatives. Wallace served in the Bush Administration from January 2001 to 2009, most notably as the Deputy Chief of Protocol of the U.S. and Director of Advance for the First Lady. During her tenure in the Bush Administration and in her role at the Bush Institute, Charity traveled to over 70 countries.

Ms. Wallace holds a Master's in International Relations from the Fletcher School of Law and Diplomacy at Tuft's University. She is a member of the Council on Foreign Relations, and serves on the Board of Akola Academy, and the Advisory Boards of the School of Public Policy at Pepperdine University, All in Together, and 4Word.

Charity will be a panelist on the "Advancing Gender Equality Opportunities in Edu-Tech" panel.