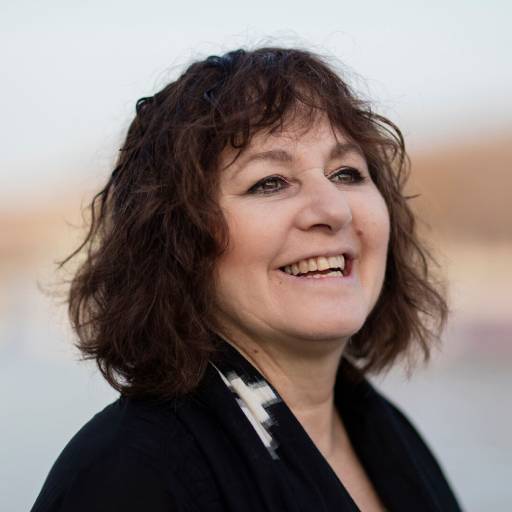 Leslee has been voted by the NY Times as the second most 'Impactful Woman of 2015' after Hillary Clinton, and has been awarded the prestigious 'Swedish Anna Lindh Human Rights Prize'.

She has also been named Safe's Global Hero of 2015, Global Thinker by Foreign Policy, and has won the 'UN Women for Peace Activist' award in 2019.

Leslee's first documentary feature and her debut as a director, "India's Daughter", has won multiple awards and sparked a global movement to end violence against women and girls.

Leslee will be a panelist at the “Advancing Gender Equality Opportunities in Edu-Tech” panel.