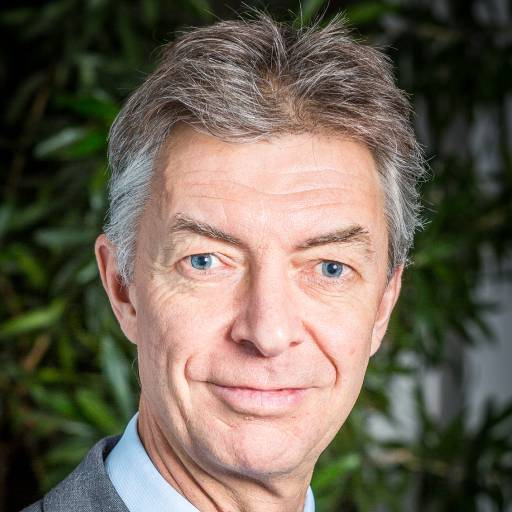 Luuk Zonneveld has worked in development since the 1980s, in particular in the promotion and financing of the private sector.

After graduating in Psychology, Sociology and Economics in France and the Netherlands, he started his career as a journalist. Later he held various positions in the international trade business and within NGOs and organisations active in North-South Cooperation such as Oxfam, in the Netherlands, Germany and Cuba.

Luuk will be moderating the "Edu-Impact in Our World: Access, Quality, Relevance" panel.